The Mifflin Townships Board of Trustees has legislative authority within the township. They oversee the care and maintenance of each departments needs. Working closely with the trustees are the Fiscal Officers who are independent of township trustees and are responsible for keeping accurate records of all accounts, transactions, budgets and proceedings of townships.

Prior to her appointment as Mifflin Township Administrator, Nancy White held the elected position of fiscal officer for Mifflin Township since March 1984. Throughout her term in office, she has served in all capacities with the Franklin County Township Association. She was the 2014 president of the Ohio Government Finance Officers Association and a member of the education committee.

In 2003, she was privileged to represent the Mid-Ohio Regional Planning Commission as chair, which has members in seven counties, and served on several of MORPC’s boards. White currently serves as chair of the Franklin County Planning Commission.

She was elected in 2008 to the Ohio Township Association Risk Management Authority (OTARMA) Board of Directors, an organization which sponsors group liability and casualty insurance for townships.

Nancy has been a Gahanna resident since 1970 and is a former resident of Westerville. She is married and has a stepdaughter, three granddaughters and one grandson. 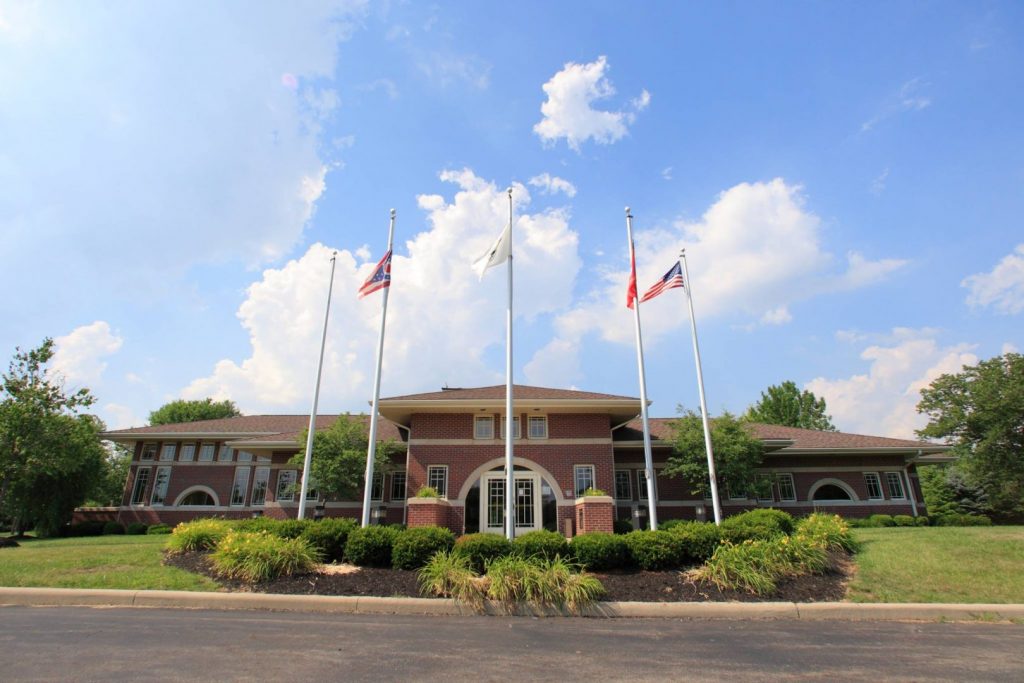