The trusted Police Chief, William Price has been a dedicated community leader since 1988. Making his way through the ranks, he became the Chief of Police in 2013, serving and protecting the citizens of the unincorporated area of Mifflin Township.

Police Chief William Price started his career with Mifflin Township as an unpaid auxiliary officer in 1988. He began mentoring and training new officers while working his way up to a full-time officer position, and made the rank of sergeant in 1998.

Price earned the title of lieutenant in 2006, with his father retired Columbus Police Sgt. Wayne Price at his side. He transitioned to the role of acting chief of police by resolution of the Mifflin Township Trustees in early 2013, and was sworn in as chief of police on Nov. 4, 2013.

Price works closely with members of the community, seeking suggestions on how to provide a protected and safe environment for the citizens of the unincorporated area of Mifflin Township. 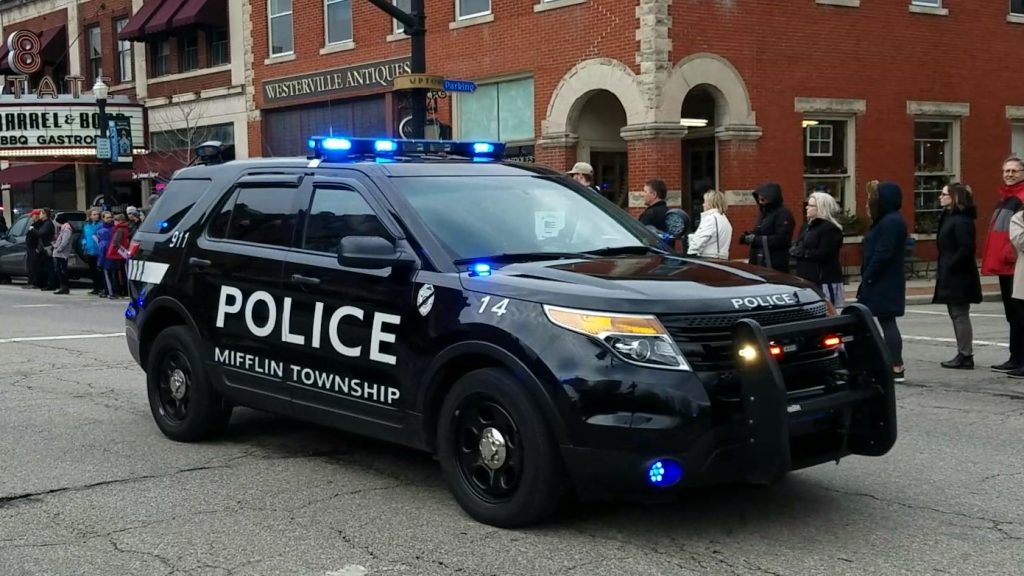