An extensive, multi-agency search was conducted on Monday for Ali Shegow, the teen who went missing early last week near Academy Park and the Big Walnut Creek.

More than 80 first responders searched in and around the Big Walnut Creek while water conditions were favorable yesterday in an effort to locate the 17-year-old teen, missing since the late evening hours of Monday, Feb. 21.

According to a witness, late Monday evening, the teen was last observed walking into Big Walnut Creek near Nob Hill Drive. Since the evening of Feb. 21, emergency personnel have conducted searches on foot and in the water near both banks of the creek and the surrounding area utilizing helicopters, drones and boats to locate the missing teen. Last week’s high water complicated the search, limiting search in the water until boats could be deployed last Thursday.

“Several posts on local social media sites are attempting to organize independent search efforts,” said Gahanna Police Chief Jeffrey Spence. “While we appreciate the community’s desire to help, the conditions in and around the Big Walnut Creek remain extremely hazardous, with quickly rising and fast-moving water, low water temperature and unstable ground. These conditions are very unpredictable and can change without warning. Areas accessible for the search on Monday are now under water.”

“In addition, first responders are equipped and trained to operate in these conditions with safety measures in place,” said Spence. “We wish to avoid any injuries or potential loss of life.

First responders stressed that organized search efforts by emergency personnel are ongoing, as are communications with Ali’s family and Somali community leaders. 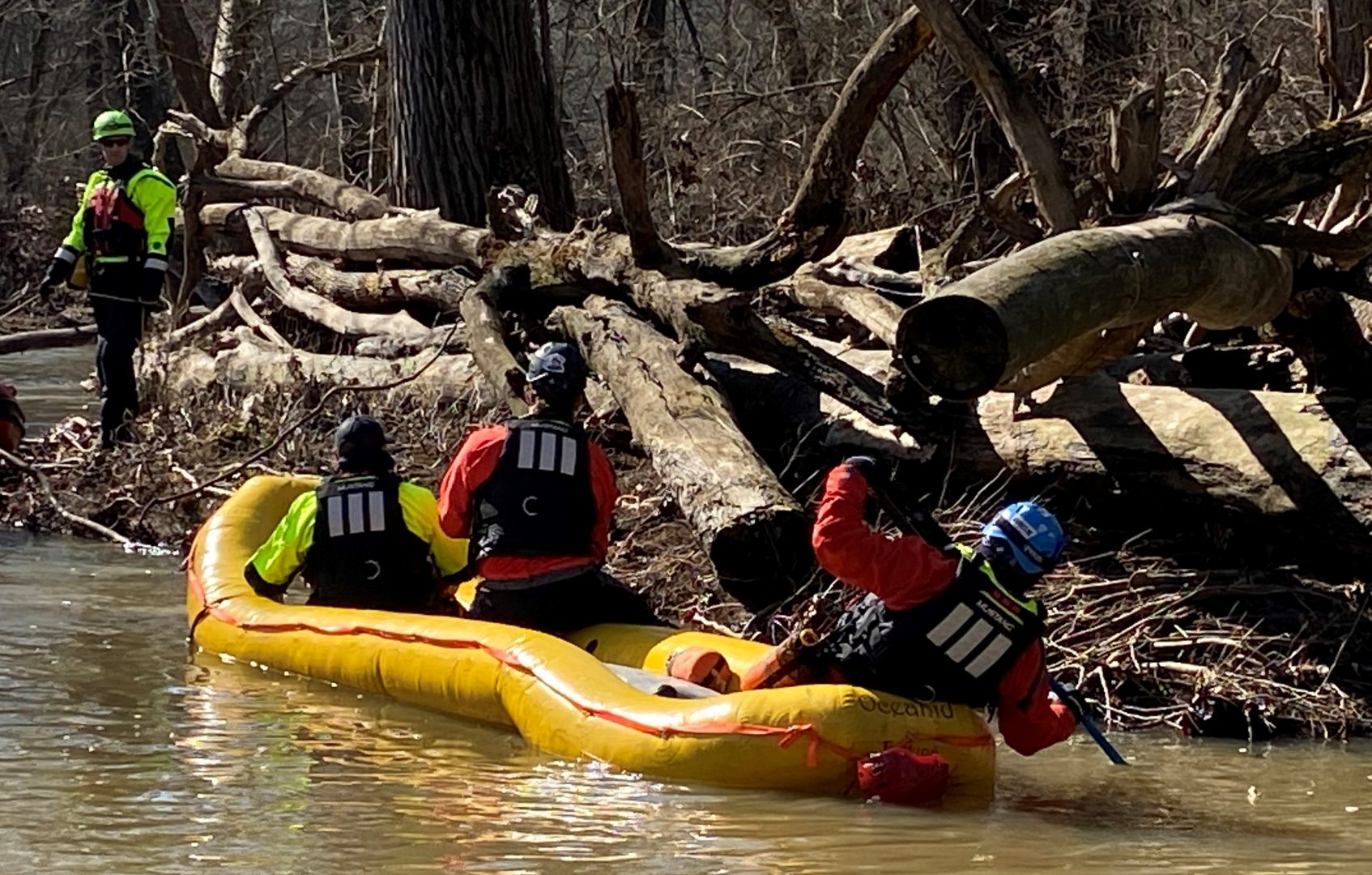